If you want to have a go you need…
Step by step:
Suggestions:
Enjoy! We’d love to see what you make! 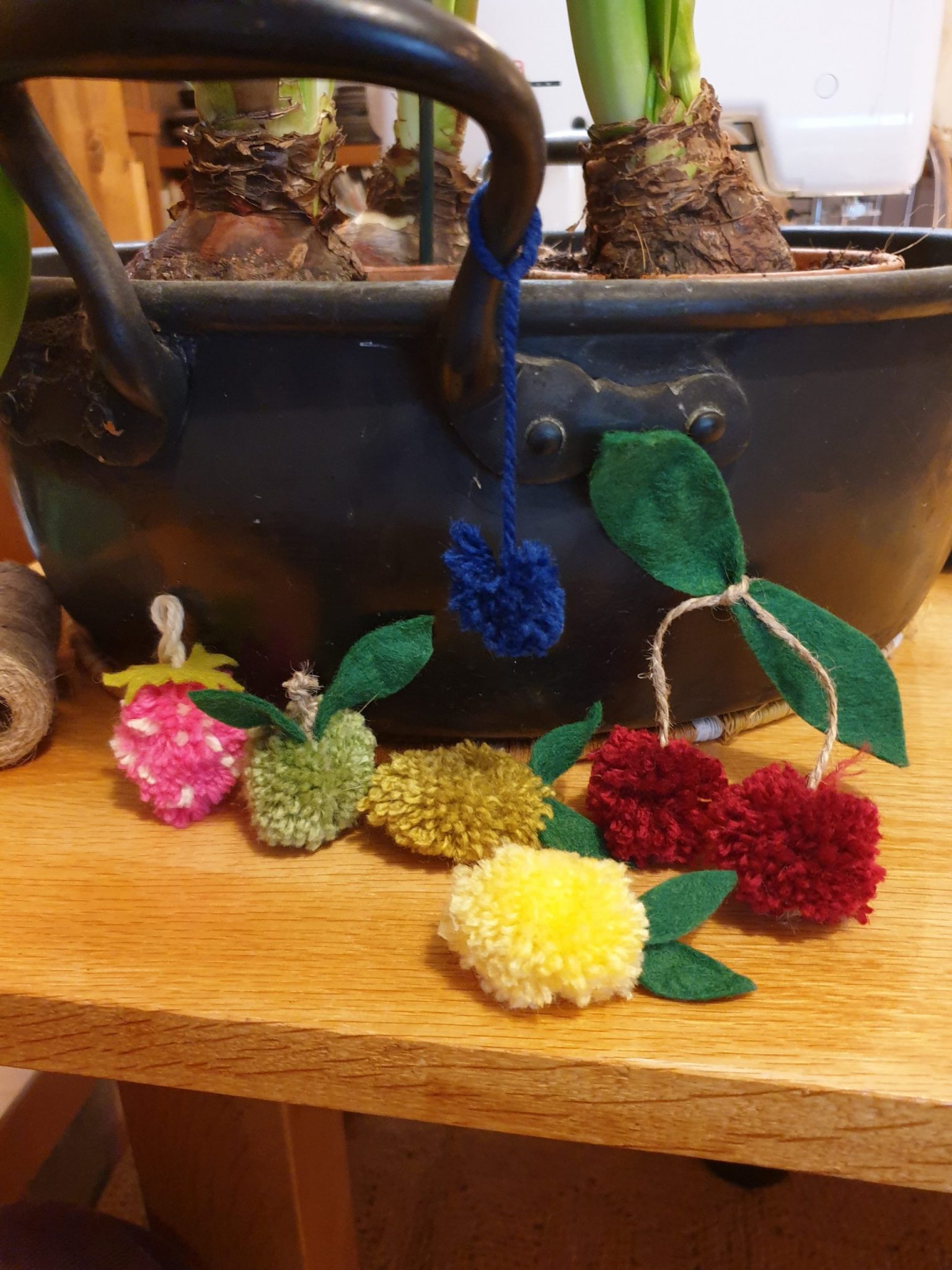 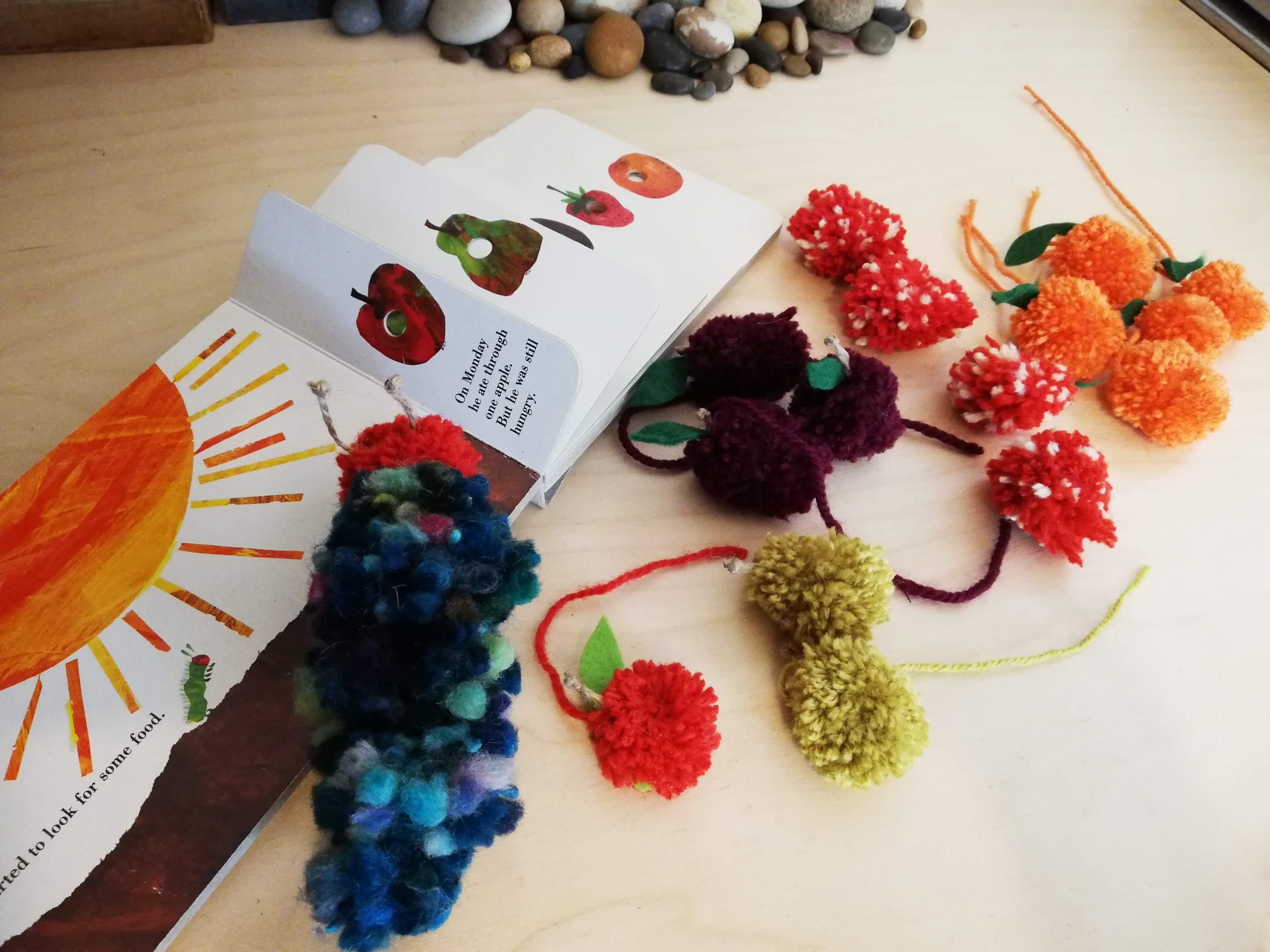 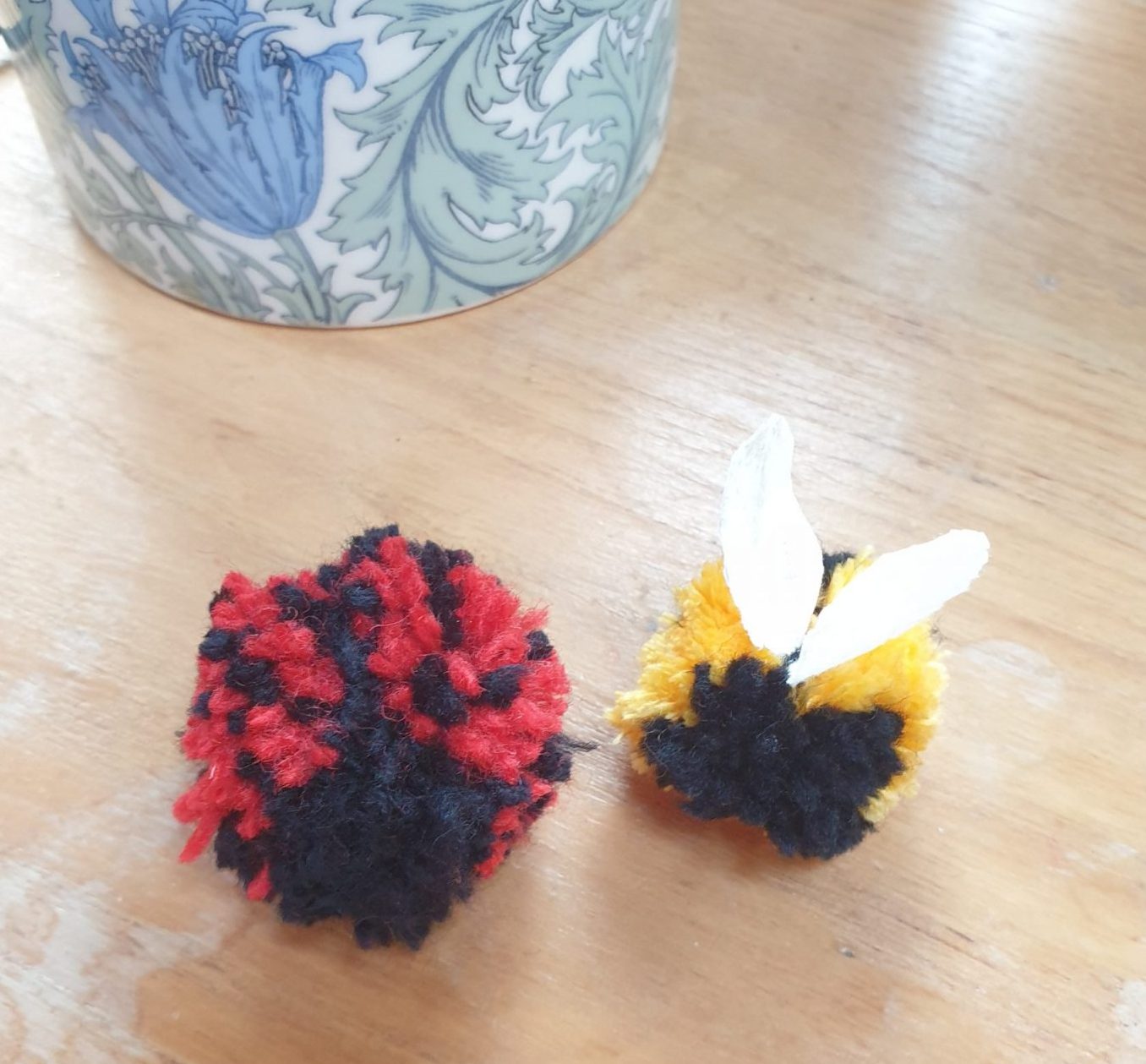 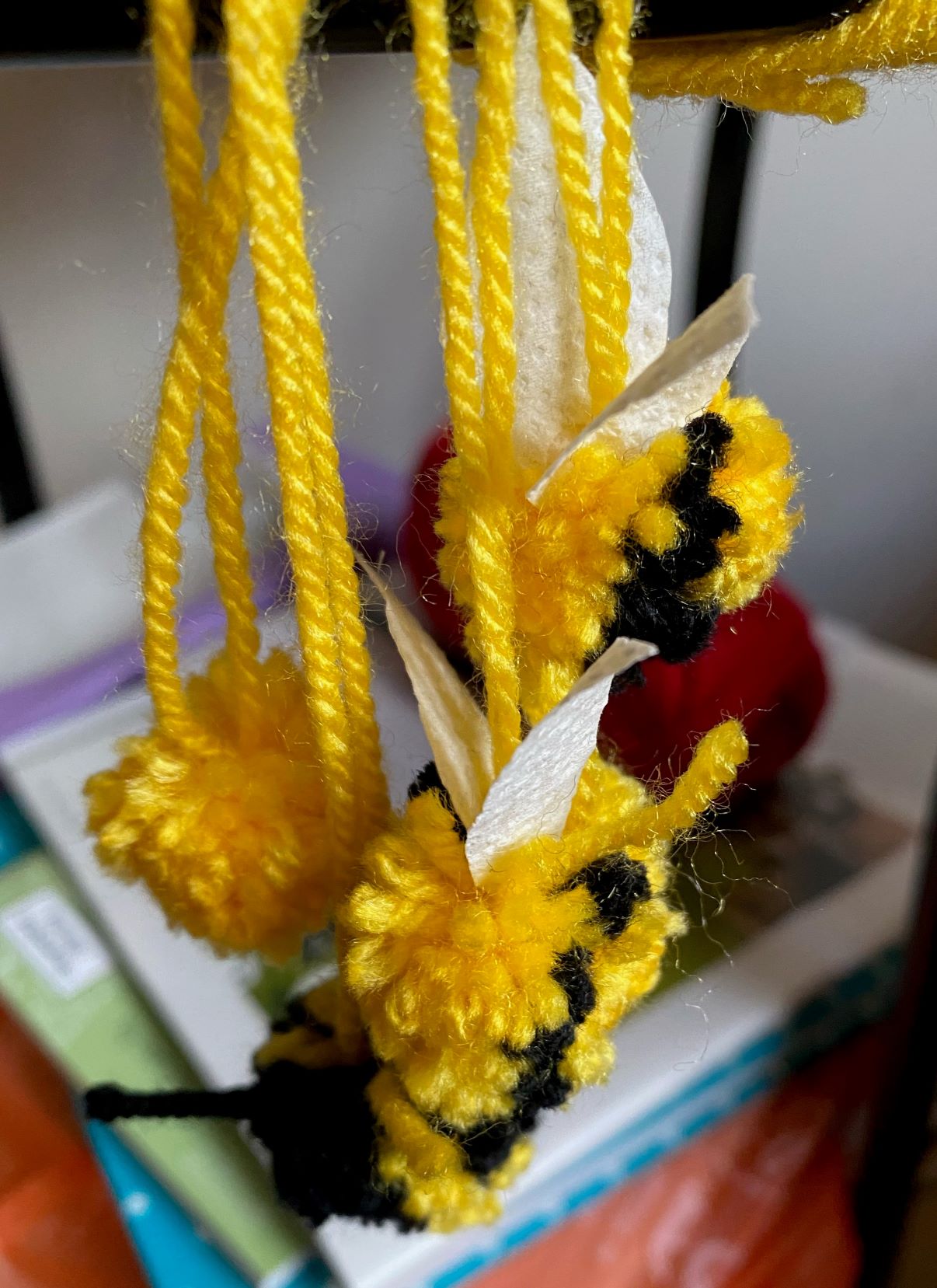 A lovey fuzzy buzz of bees from Davina

This site uses cookies: Find out more.
Go to Top